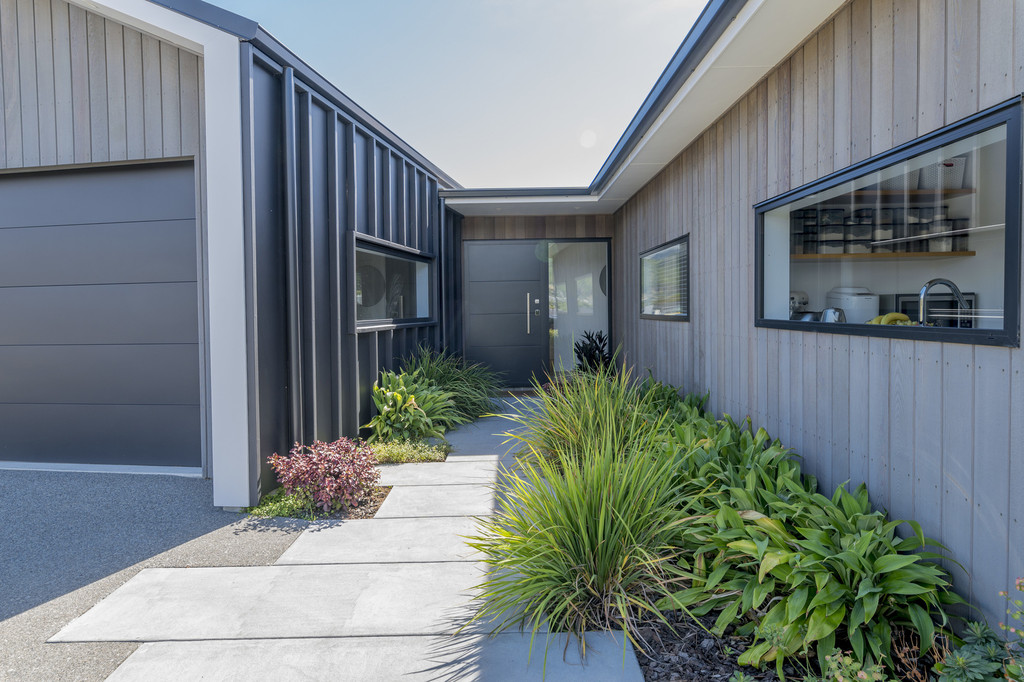 Ryan Freer has been building on the Kapiti Coast and throughout the Greater Wellington Region since January 2007. After branching out on his own in January 2009 to build as Ryan Freer Construction, Ryan and his wife, Louise, established RFC Limited in 2011.

Ryan was born and raised in Havelock North, Hawkes Bay. After completing his carpentry qualification at age 21, Ryan spent several years building in Hawkes Bay before heading overseas. He worked as a builder in the UK for two years then completed a further two years in the Australian construction industry based in Queensland and northern New South Wales.

Ryan moved to Kapiti in 2006 when he met Louise and has been building on the Coast and in the Greater Wellington Region since. Ryan and Louise have built their life here on the coast and have four young children.

During the years Ryan has worked in Kapiti, he has established excellent relationships with local and regional suppliers and sub-contractors. He works alongside excellent tradespeople who share his passion for quality building at an affordable price.

Ryan is a Licensed Building Practitioner and prides himself on quality carpentry, whether it be a new home, a renovation or odd jobs and maintenance work. No job is too big or too small.

For further information about RFC Limited or to talk to the team about your building needs, contact Ryan and Louise.